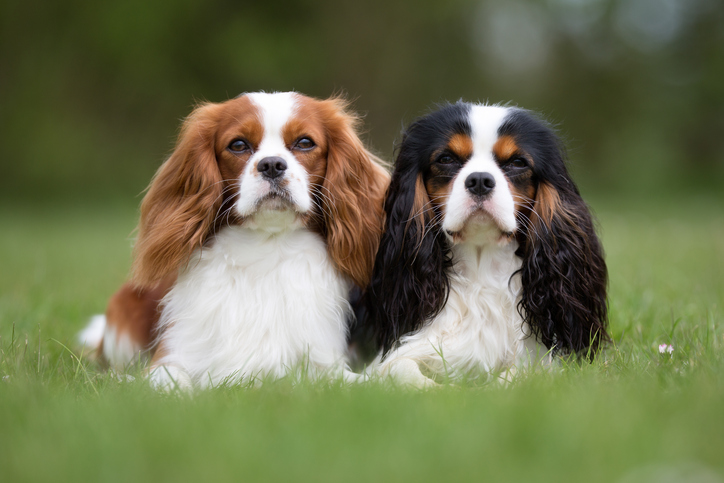 As King Charles II’s namesake, it comes as no surprise that these pups are friendly, sweet, and devoted—all traits fit for a royal pet!

So, what makes this breed so darn lovable, from kings, to celebrities, to families? A Cavalier King Charles Spaniel dog is devoted, affectionate, and incredibly friendly. These pooches love nothing more than spending hours with their humans. They love to play, they love to cuddle, and they love to be around you!

Why We Love the Cavalier King Charles Spaniel Breed

Whether you’re looking for a Cavalier King Charles Spaniel puppy or an adult companion, there are tons of rescues that can’t wait to meet you. Here are just a few: